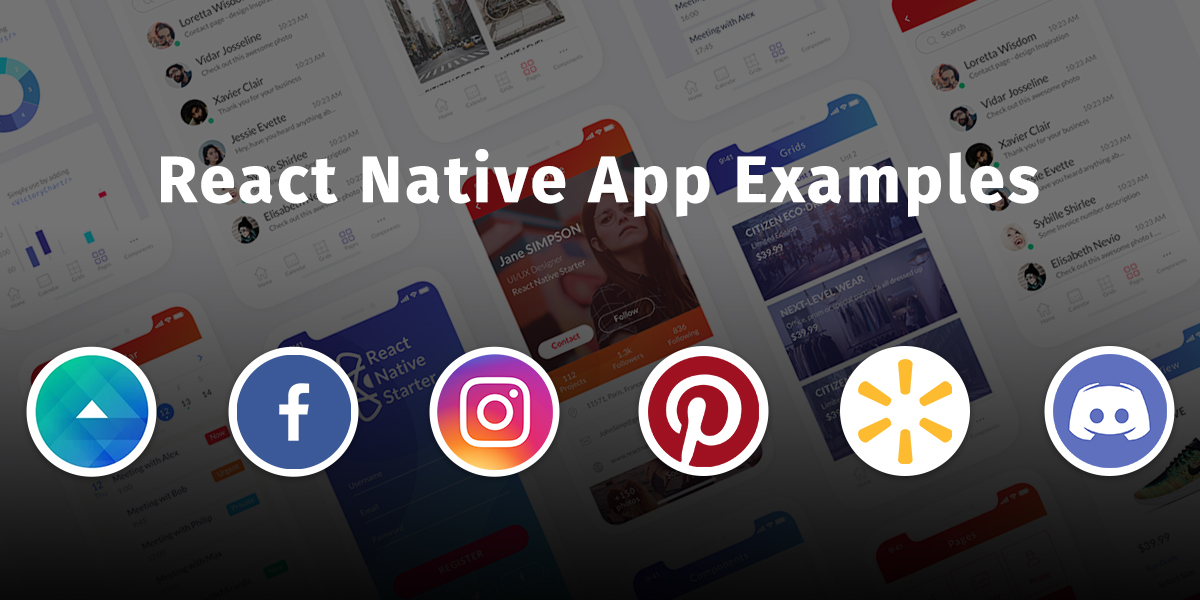 Facebook decided to find the solution to the problem and released React Native in 2015. React Native is based on the JavaScript library, designed to build native-like apps for Android and iOS.

It allows you to share the majority of your code between multiple platforms.

Apart from this, there are some major benefits of using React Native in mobile app development:

Due to these benefits, various companies prefer to build apps with React Native. Here we will walk you through some of the best React Native app examples.

14 Excellent Apps Made with React Native

Here is the list of some of the most popular apps built using React Native: 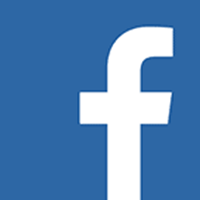 “To achieve the same, Facebook decided to initiate the Hackathon project.”

The company became successful in its efforts and thus, React Native came into existence. React Native is now utilized in developing mobile apps for Android and iOS platforms.

The developer team at Facebook initially converted the Event Dashboard feature in the iOS app to React Native. Why? They wanted to test the performance of the app. 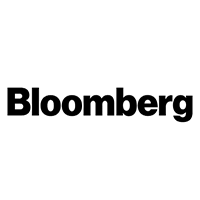 Initially, Bloomberg has developed the consumer app for the Android and iOS platforms separately. Later, Bloomberg company got heavily impressed with the various benefits of React Native, such as code refreshes, quick iterations, and integration effectively.

Further, Bloomberg created the consumer mobile app using React Native in just five months. By doing so, they were able to share the majority of code across multiple platforms.

Now, it has become one of the best React Native apps in the news industry. 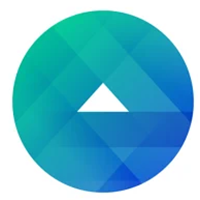 The developer team at Facebook chose React Native due to three reasons.

Initially, the team used React Native to develop an iOS app and then reused most of the code in the Android version.

Lastly, the Facebook Ads Manager app is intuitive, user-friendly, and offers enhanced performance to the users. 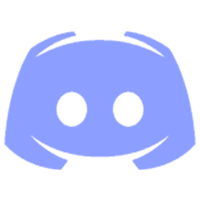 The developer team at Discord adopted React Native to develop their iOS app as soon as it was open-source. By far, it is one of the best React Native iOS examples on our list.

Further, when React Native got released for Android, they developed the Android app within a few days. By utilizing React Native, the team shared 98% of the code between Android and iOS versions.

Until now, the team is extremely happy with the decision.

“The Discord mentioned that its iOS app is 99.9% crash-free, holds 4.8 stars on the app store, and is used by millions of users.” 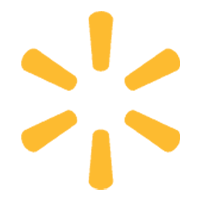 Walmart always wants to become superior in the online retail industry and offer the best shopping experience to customers.

For the same, they needed to adopt some leading technologies in the market. Hence, Walmart decided to adopt React Native because of its popularity and stability.

Moreover, their web codebase was in React and Redux. Therefore, they choose to go with React Native compared to other cross-platform frameworks.

“Walmart created React Native app and shared 95% of the code between the Android and iOS versions. Also, they reduced the time-to-market of the app significantly. 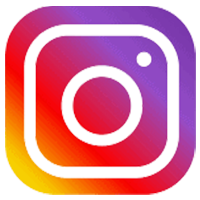 Instagram started exploring React Native in 2016 due to its benefits.

Then, the developer team affirmed that they would utilize React Native in their existing native app but found it quite challenging.

Hence, they decided to begin with the push notifications view. The reason being they choose this view is that they don’t have to build navigation infrastructure.

The team faced an issue while adding React Native as a dependency without moving the complete library.

They later faced a lot of small & big issues while converting the native app to React Native. However, they eventually resolved all the issues and were able to share 95% to 99% of the code between Android and iOS apps. 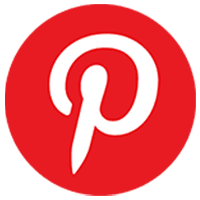 The Pinterest team was pumped up about React Native since its launch and started exploring it in 2017.

They want to speed up the developer’s task. Hence, they decided to create a prototype of a high-end surface known as Topic Picker.

It is shown to every user when they sign up and is effective for the onboarding process.

With the help of React Native, the team completed iOS implementation in 10 days along with utilizing resources of existing infrastructure.

Further, the team made the same screen on Android by sharing 100% of the UI code in just 2 days.

The team observed that by using React Native, their implementation time and cognitive load decreased.

Even though the team was using React Native as an additional tool besides native code capabilities on iOS and Android, they were impressed. 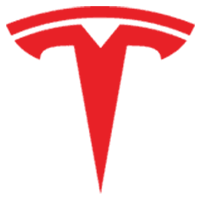 Tesla, the leading electric car producer worldwide decided to use React Native in their Tesla app.

“Their primary purpose with the app was to enable users to handle Tesla items and products besides PowerWall and Electric cars.”

They created a React Native app that looks the same on Android and iOS. Various crucial features of the React Native app, such as charging, locking, cooling, lights, horn, etc., function similarly on both platforms.

Tesla hasn’t released more about the project; however, their app has received praise from the users. 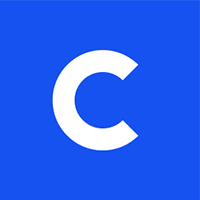 Coinbase is one of the most popular crypto exchanges globally.

Back in 2019, the Coinbase Pro app was written in React Native and Coinbase in Native.

They decided to offer a dynamic sign-up experience based on a user’s location and profile in more than 100+ countries.

Their sign-up process was old and contained complex business logic. Coinbase found that holding the current code and making any changes was more pricey than rewriting the whole app from scratch.

Moreover, changing the code might result in duplication, and maintenance costs will increase. Hence, they decided to utilize React Native to provide identical sign-up flow on both the apps, Coinbase and Coinbase Pro.

“By utilizing React Native to develop the app, they shared 95% of the code between Android and iOS versions.” 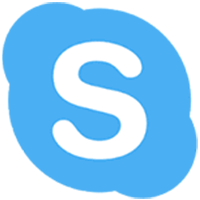 Before 2017, the Skype app was facing a lot of issues. In 2017, Skype announced that it’s working on a new cross-platform framework known as React Native. On hearing this announcement, people were surprised.

“Microsoft enhanced the entire design and layout in Skype’s Android version using React Native. Moreover, it introduced some new features like GIF sharing. By doing this, they offered the best experience to the users.”

Hence, we can consider it as the best React Native Android example. Then, Skype also created an iOS app with the help of React Native. 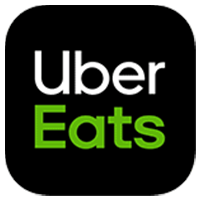 UberEats has some similarities with Uber. The Uber app connects passengers and drivers, while UberEats connects restaurants, delivery drivers, and customers.

Hence, the Uber Engineering team needs to add a dashboard for Restaurants.

The company first developed a restaurant dashboard by considering the web in mind; but there were limitations on sound and notifications.

Moreover, the app’s UI/UX was not good.

The Uber development team was facing issues in revamping the dashboard. They further choose to revamp the dashboard utilizing React Native.

Even though the development team used a small part of React Native in the application’s tech stack, they were confident that it would be beneficial in scaling and expanding the services.

“By developing a React Native app, UberEats offered a top-notch experience to users in terms of UI/UX. Also, the communication between all the parties became efficient.”

Lastly, we can say UberEats is one of the most popular React Native app examples in the on-demand industry. 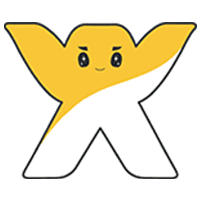 Wix is a well-known website builder worldwide that allows anyone to build websites using drag-n-drop tools.

The company wanted to develop a Wix mobile app that allows anyone to manage their online business and day-to-day activities effectively.

The company decided to use React Native due to two reasons. Firstly, the current tech stack of Wix was possessing React, and that’s why they thought of considering React Native.

Wix is now one of the leading React Native apps worldwide as follows: 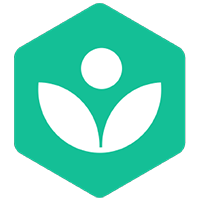 They were ready to utilize the React Native app due to some crucial reasons.

Due to these reasons, Khan Academy decided to switch its mobile app to React Native in 2017. Within three years in 2020, the team at Khanacademy migrated the entire application. 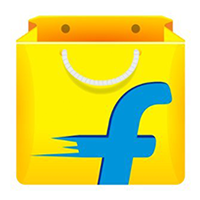 Flipkart then decided to go with React Native due to following reasons:

“In 2017, Flipkart started using React Native in the mobile app. They integrated a Grocery experience in the app and were able to share 95% of the code.

As of now, the Flipkart app tech stack is a merger of Native, React Native, and React-Native-Web.

The majority of the app components are built using React Native, while the Homepage is on Native. The entire navigation in the app is based on Native.”

React Native is proven to be a healthy alternative to native app development, and that’s why various companies are shifting to React Native.

Now, whether you want to convert your existing native app to React Native or build an app from scratch, you can reach out to us.

Guru TechnoLabs is a well-known react native app development company offering services to businesses and startups worldwide. Moreover, we have a highly talented team of professionals who can understand your idea and deliver you the most suitable mobile application. 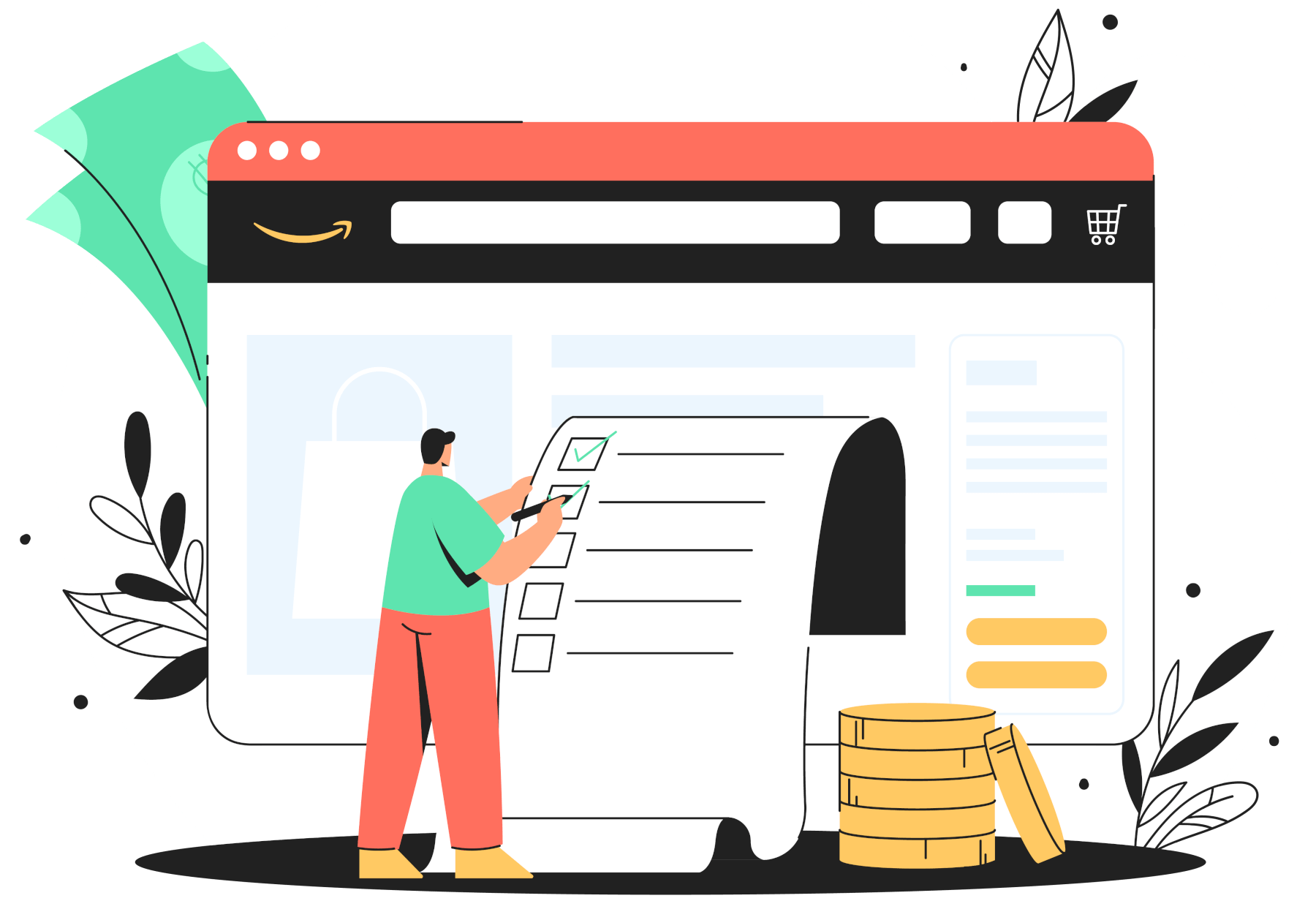 The electric car market has evolved dramatically in the last few years, thanks to continuing advancements in the automotive industry. In addition, the desire for electric vehicles has grown as...

Dogs are the best friend of human beings. The amount of love and affection a dog gives to its owner is unmatched. Therefore, having a dog as a pet is very popular as they provide both security and...

The well-known adage, ‘health is wealth’ is true for all ages. To maintain a perfectly healthy body, you have to take a balanced diet & exercise regularly. Regular exercise has numerous...